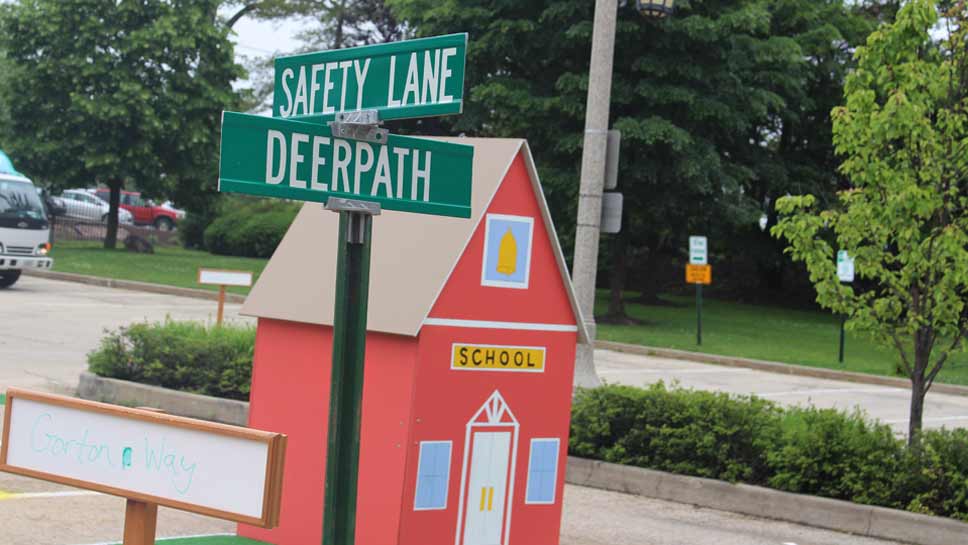 Evanston Safety Town is a summer day camp program based on the National Safety Town, formerly of Dayton, Ohio. Since it started in 1977, several thousand young people have participated in the program. We have second-generation campers attending, following the lead of their parents. We have even had a third generation camper whose grandmother was one of the founders and whose father attended as a child in the 1980s.